/ “The Upside” Blog / ‘Billions’ filming at The Sagamore

‘Billions’ filming at The Sagamore

The ritzy resort where Senior, Ira and Judge DeGiulo sweep Chuck away to forget his troubles in a recent episode of “Billions” looked familiar to fans across the region. The Sagamore resort, an iconic getaway for a century, makes an appearance in the 10th episode of the acclaimed Showtime series’ sixth season.

Filmed in October, the episode builds on the animosity between Chuck, played by Hollywood legend Paul Giamatti, and Prince (Corey Stoll), as Chuck uses an upstate retreat to mull his next move.

Showtime sought locals as extras in the show. According to an Oct. 28 article in The Post-Star, the casting director requested residents of Lake George, Bolton Landing, Queensbury, Warrensburg, Glens Falls, Corinth and Whitehall, and folks who had upscale cars.

The series is filmed mostly in New York City, but has in the past included scenes shot in the Adirondacks, including Lake Placid, and the Hudson Valley.

The Sagamore — always a formidable presence — held its own among the acting powerhouses featured in “Billions.” Of course, it’s difficult to upstage the resort’s beauty and the majesty of Lake George. 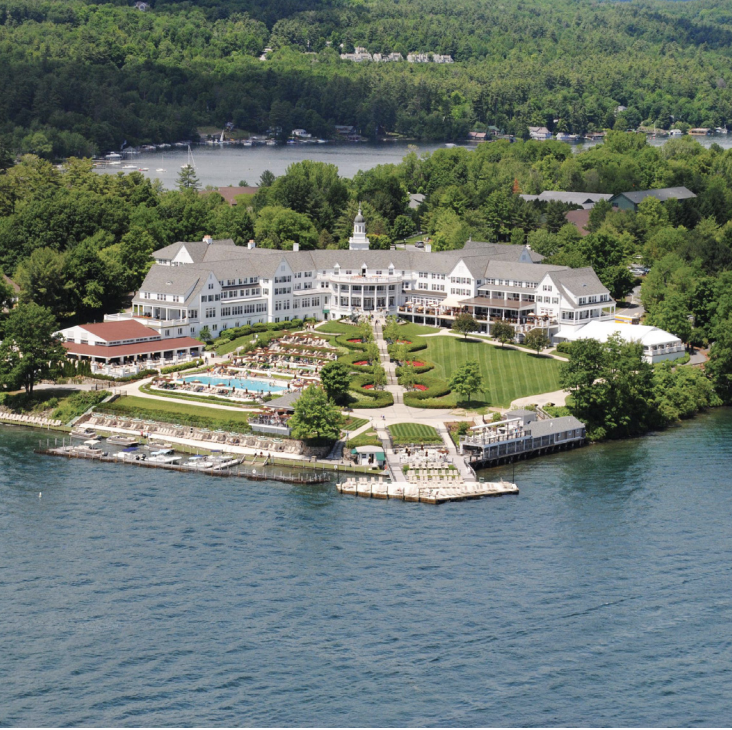