David A. Banks released a research article called “The attention economy of authentic cities: How cities behave like influencers,” in December 2020, using the Glens Falls and the Downtown Revitalization Initiative as an example in its study.

It will come as no surprise that social media has an ever-increasing influence on economic development strategies and drawing public and private sector investment to local communities.

A few key points from this study: 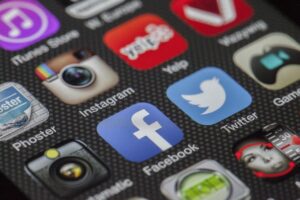 “This change in the urbanist’s toolkit, from technical organizer to marketing maven, is occurring within a larger shift towards attention metrics. The ability to say how many people are looking at any given website and to serve them ads relevant to their tastes and purchasing power is projected to be a 515 billion U.S. dollar industry by 2023 (Statista 2019). The industry is tightly controlled by a few companies including Facebook and Alphabet (neé Google) but has spurred a fiercely competitive so-called ‘influencer industry’ wherein individuals use social media platforms run by these companies to build their own lucrative brand identities in entertainment, self-help, fashion, fitness and more (Abidin 2016). Without much effort, city governments have been induced to take on the tactics of the online influencer.’’

“The city authentic, as I call it, is a very similar but alternative mode of economic development similar to the Bilbao effect. The city authentic is the label I give to a loosely organized municipal economic development regime that makes use of the latest technology – particularly social media – to attract capital investments, grow the tax base, and generally boost a region’s reputation. However, whereas the Bilbao effect relies on the star power of famous architects, the city authentic bends existing attention-grabbing trends to their will through a distributed campaign to link existing building stock to cultural signifiers.’’

“We perceive authenticity when we experience something that does not immediately comport with the present state of things. Perhaps because it seems like it is from a romanticized past or because a kind of messiness, silliness or grittiness negates the usual contrivances of either tourist destinations or celebrity (Greenwald 2013; Banks 2016; Abidin 2016). Crucially, postmodern authenticity is contained neither within the subject (e.g. the tourist or audience) nor the object (e.g. historic downtown, YouTube celebrity) but in the ‘experience’ of the subject viewing the object and by doing so, breaking some kind of assumption, norm or everyday experience.’’ 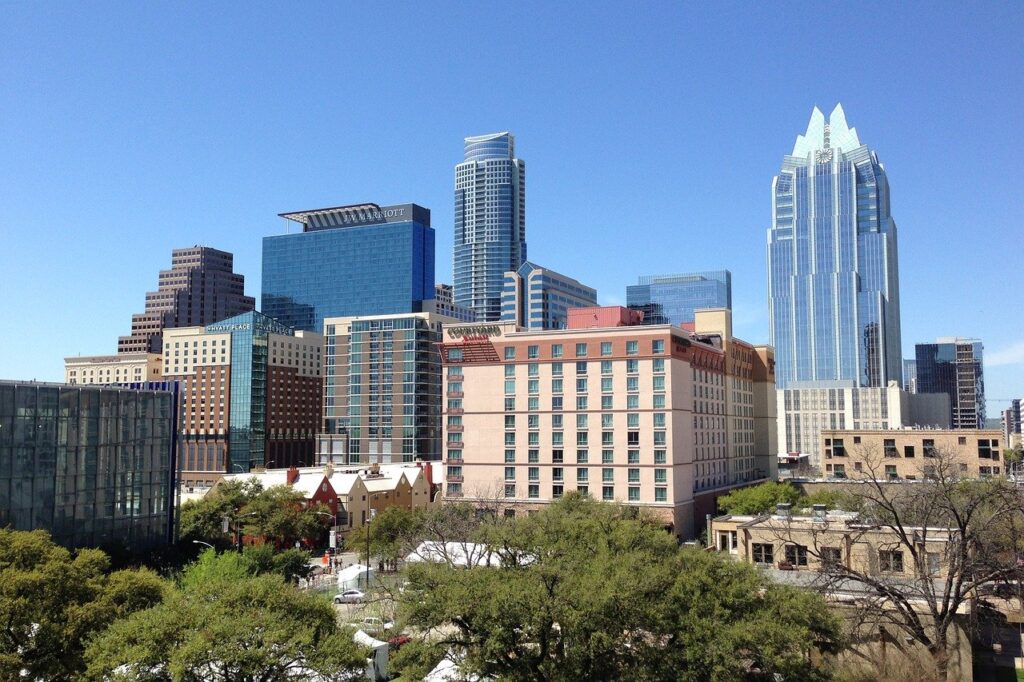 ‘’The job of the REDC then, is to identify and fund the sorts of amenities that can be picked up by the nascent national coverage of the region. The CEG’s branding campaign was meant to provide an easy narrative and pre-packaged set of press tools that make attention more likely. They are learning directly from cities like Austin (Young 2019b, 2019a) who made it a primary goal to ‘engage new audiences for Austin arts & culture’ accomplished in part through, ‘Utiliz[ing] public relations/publicity to inform audiences of existing assets’ (Public City 2015). The skill sets needed to be an influencer on any number of social media platforms is eminently transportable to this sort of work. Indeed, in the last few years there has been even more focus within cultural planning to draw on concepts like reputation management into the administration of neighbourhood and city brands.’’

“Crucial to authenticity, however, is the subversion of well-orchestrated brand management through moments of grit and peeks behind the metaphorical curtain (Banks 2016; Abidin 2017b). Unlike a single influencer who may have, at most, several people dedicated to crafting their brand identity, hundreds if not thousands of people are actively employed in the maintenance of a city’s brand. Therefore, this subversion can be accomplished even more effectively through rhetorically distancing between two actors. In other words, while the REDC and CEG may orchestrate marketing campaigns that overtly ask people to visit or relocate to the capital region, smaller actors like The Fort Orange General Store can perform the work of the humble store that you happened to find through a well-curated Instagram feed or simply being ‘in the know’ thanks to blogs like ‘Escape Brooklyn’.”