Today, West Brook Road in Lake George was renamed Betty Little Boulevard, to honor Senator Elizabeth Little. EDC Warren County’s President and CEO Jim Siplon was privileged to speak about her genuine character, and her willingness to help and encourage people to do the right thing. “When you want to get something done, you go see Betty!,” he said. 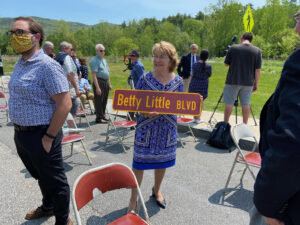 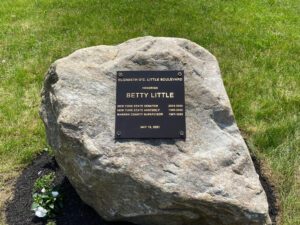 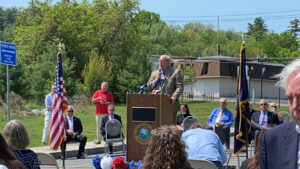