“The new experience puts you directly in the siege of the fort,” WNYT Newschannel 13 reports.

Visitors can download a free app on their smartphones, and then have a bird’s-eye view of the replica British fort at the southern end of Lake George. Originally built in 1755 as a staging ground for attacks against the French, Fort William Henry was one of numerous British and French forts between Montreal and New York City.

In 1757, the French sieged the fort, forcing British troops to surrender. Huron warriors fighting beside the French then killed British prisoners, a massacre depicted in James Fenimore Cooper’s seminal novel “The Last of the Mohicans.”

The fort’s latest feature drops users into the siege, allowing them to control their experience by moving along while using the app to explore the historic site. 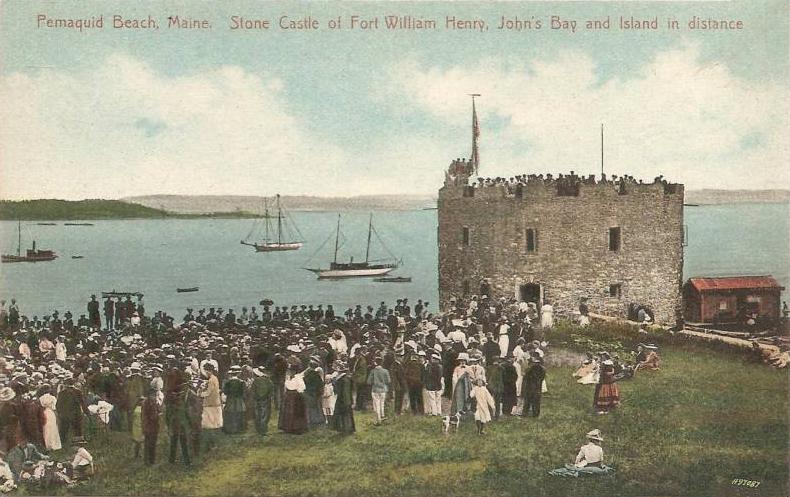 After defeating the British, the French destroyed the fort, which was then left untouched for nearly 200 years. In the mid-1950s, interest returned to the battle, and history buffs flocked to the site.

A replica was then built on site, and that is the museum that still attracts visitors today. Fort William Henry offers living history tours with live cannon and musket fire. Guests can enjoy 18th-century games and “join the King’s Army” as part of the experience.

“We look forward to building family memories, fostering enjoyment in our site’s beauty, and inspiring visitors to discover the power of the past,” Lindsay Doyle, the fort’s executive director, told WNYT.