Glens Falls named one of the Best Cities for Chefs 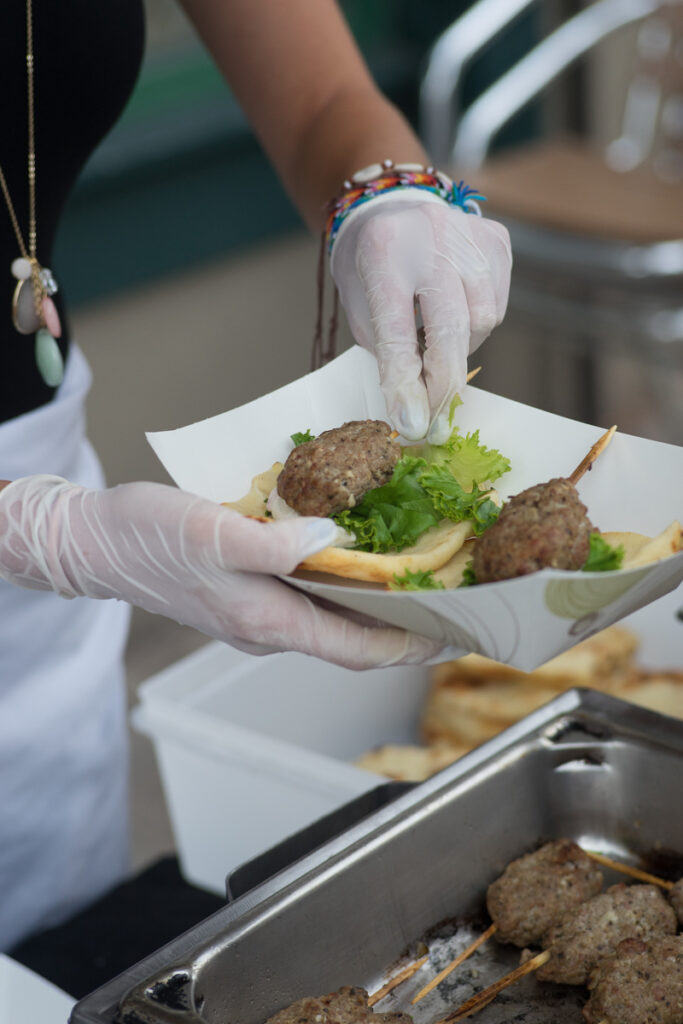 Glens Falls, New York, was named one of the best cities for chefs by AdvisorSmith. They conducted a study on 227 cities in the United States to determine the best places for head cooks and chefs to pursue their careers. Rankings were based on several key factors, including cost of living, average annual salary, and location quotient. Glens Falls made 10th place out of 50, beating out Atlantic City, New Jersey, Charlottesville, Virginia, Santa Fe, New Mexico, Portland, Maine, and Orlando, Florida.

The article begins by pointing out the role that chefs and head cooks play in food-related businesses and industries: “Chefs and head cooks play a major role in food-related businesses and industries. Whether in a small city or a large urban downtown, chefs and head cooks oversee kitchen operations, supervise other cooks, and tailor ingredients, menus, and dishes in order to satisfy consumers and drive local business. Many chefs are also business owners themselves, running their own restaurants or catering businesses, dealing not only with the food but also marketing and finances.”