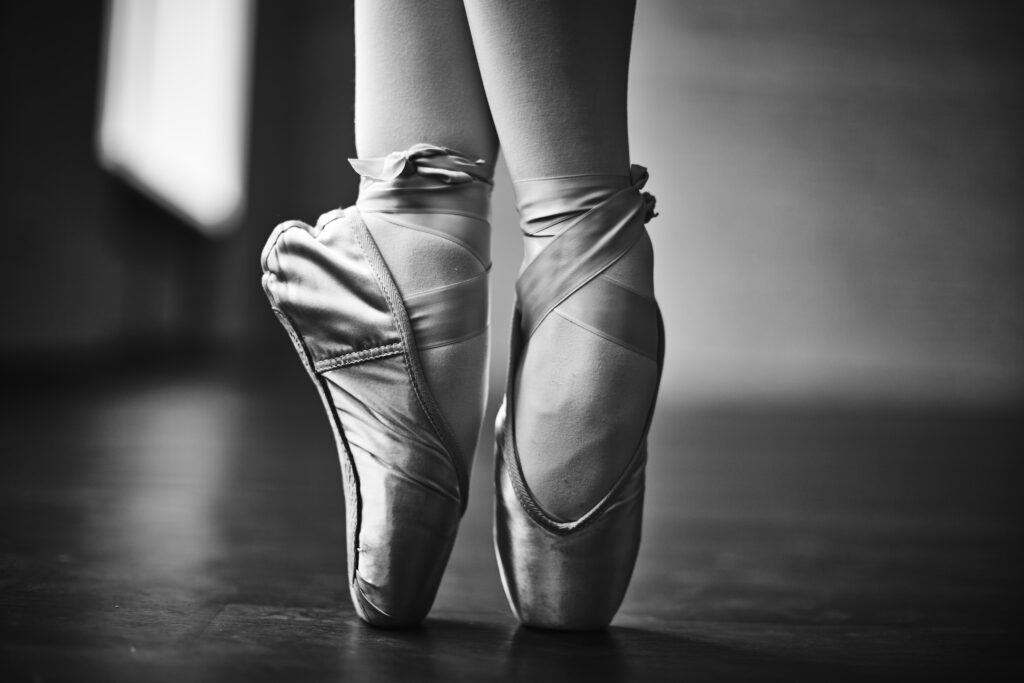 Seven dancers from American Ballet Theater have been living and rehearsing in a COVID-safe bubble at the Silver Bay YMCA in Hague, New York.

American Ballet Theatre is considered one of the greatest dance companies in the world, revered as a living national treasure since its founding in 1939. Few ballet companies rival ABT in size, scope, and outreach. Though located in New York City, ABT annually tours the United States – performing for 300,000 people annually – and is the only major cultural institution to do so. The Company has made more than 30 international tours to 45 countries in order to share American ballet with the world, and on many of these engagements ABT received sponsorship from the State Department of the United States Government, says ABT’s website.

The New York Times reports, “In these residencies, artists quarantine and take multiple COVID tests, and once together, stay isolated from the rest of the world. This system of protocols has made it possible for dancers and choreographers to work together, in person, during the pandemic.”

The dancers are currently working on Bernstein in a Bubble, an eight-part, 15-minute long suite composed by the legendary Leonard Bernstein. The piece is being choreographed by Alexei Ratmansky in celebration of the Boston Symphony Orchestra’s 100th birthday.

Ratmansky told the New York Times of the idyllic Warren County location, “The view from the window is like wallpaper. Nothing ever changes, not even a person walking outside.”

He didn’t mean this as a criticism. “When I’m working, the less interaction with the outside world, the better,” he said. “Here, from the studio to my room is just a few steps. I don’t have to put on any shoes or a coat. It’s like a dream come true.”