Glens Falls Country Club became the most recent of the region’s many substantial assets to be referred to as a “hidden gem,” as Golf Magazine in its November edition ranked the facility 86th among the United States’ 100 best courses. 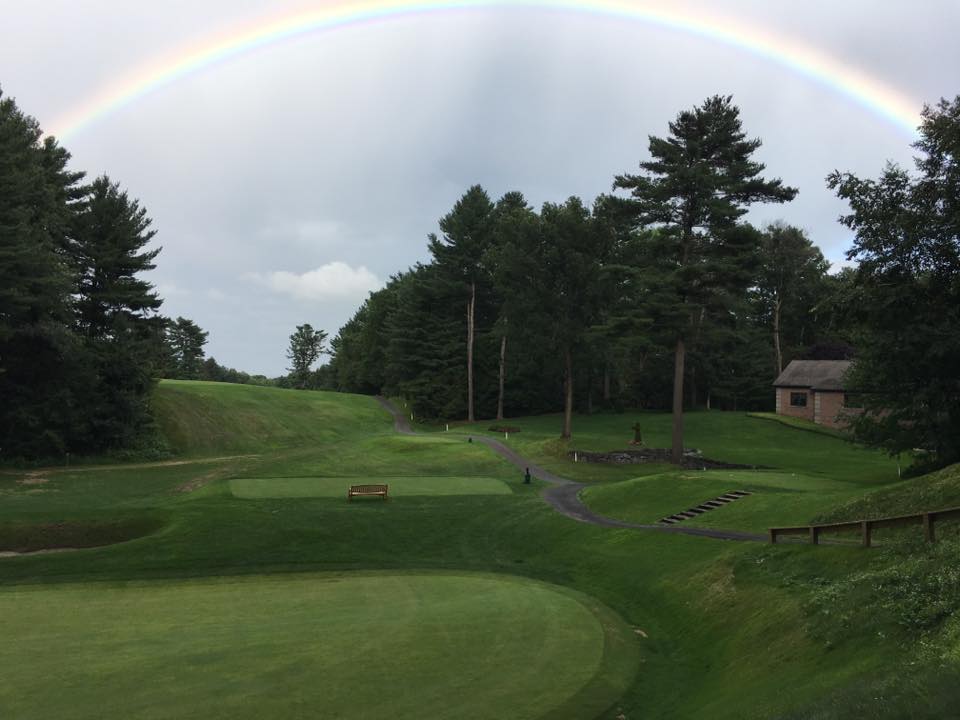 Glens Falls Country Club is one of three regional courses created by the legendary Donald Ross, known worldwide for his award-winning designs. (The oft-lauded Sagamore Golf Course and Schroon Lake Municipal Golf Club are also among his more 400 designs.)

Golf Magazine describes GFCC with the phrase that has become seemingly synonymous with our region’s best-kept secrets. “With so much content and information available in 2020, stumbling across a ‘hidden gem’ has become progressively more difficult,” Golf writes. “Yes this Ross course 30 minutes north of Saratoga Springs was off the radar as recently as five years ago.”

Noting its sweeping vistas between the Adirondacks and the Green Mountains, Golf praises the course’s fifth to ninth holes, calling them “as good a series of Ross holes you’ll find,” noting “the excitement doesn’t let up, with the course finishing with its penultimate hole across hilly land for a green in a saddle and a par-3 finisher played across the edge of a lake.”

Sixteen of the courses that made Golf’s top 100 are in New York state, but only Glens Falls Country Club and Oak Hill (East) in Pittsford are in the greater upstate region.

The golf industry continues to have a significant impact on the U.S. economy, supporting 1.89 million jobs and contributing more than $84 billion annually to the national GDP, according to Forbes magazine.

While some states mandated closure or enforced severe limitations of golf courses during the pandemic, regional courses seemed an escape and — at least anecdotally — drew enthusiasts to enjoy fresh air, friendly competition and natural beauty.