/ “The Upside” Blog / Investing in the Merrill Magee House: A Historic Warrensburg Landmark

Investing in the Merrill Magee House: A Historic Warrensburg Landmark 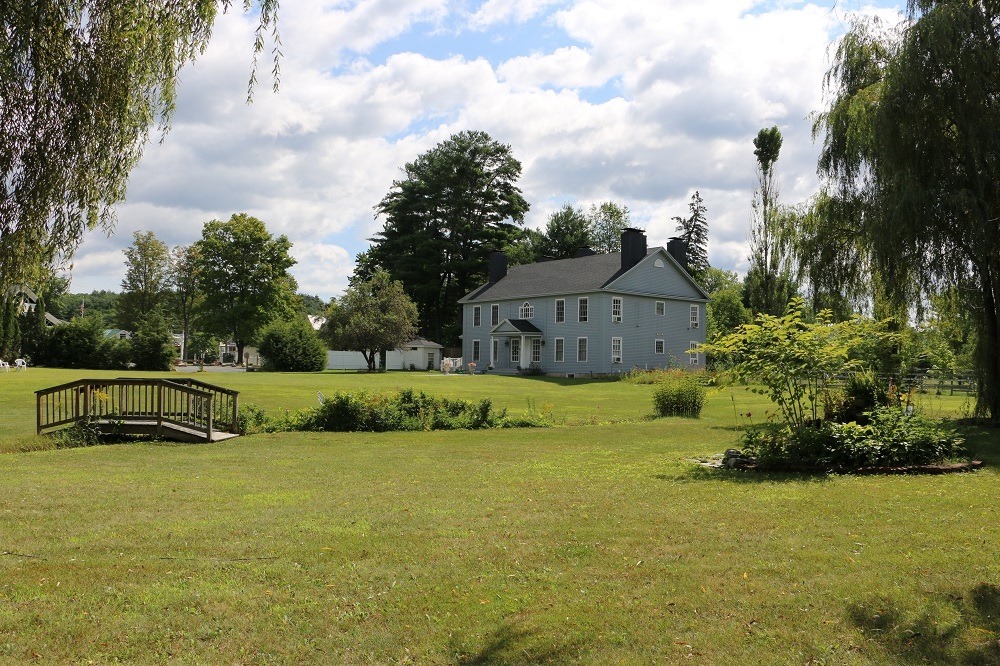 The historic Merrill Magee House in Warrensburg, New York, has been a draw to the area since 1839. The property’s longest resident was Grace Magee, who was devoted to maintaining the house and grounds until her passing at the age of 91.

Grace’s wealth came from her grandfather, Stephen Griffin, who owned extensive lumber mills, timberlands, and a tannery, in the Adirondacks. The house, pool, and gardens were purchased in 1981 by Ken and Florence Carrington, who converted the private home into a traditional country inn and restaurant.

Recently, local entrepreneur and investor Ash Anand purchased the inn. He owns Lotus Group which includes an analytics firm, property management, and a healthcare software firm. Read our January interview with him here.

The Times Union reported that Asia One, a Singapore-based news site, recently named Ash Anand as its 2020-2021 “Global Indian of the Year.”

Ash told the Post-Star that he plans to re-open the Merrill Magee property by Mid-March under a new name: He has renamed the inn The Bond after the first settler in Warrensburg, William Bond. The restaurant will now be called 1786 in reference to when the settlement was founded.

He will use his Grist Mill staff at 1786, while he rebuilds after the fire that destroyed the property in November of 2020.

The Post-Star reported that the menu is expected to feature a variety of locally sourced products, as well as Adirondack spirits and craft beer selections. The restaurant features smaller private dining spaces, a rustic bistro area, and a main dining room with cathedral ceilings, beam work, and several fireplaces.

The inn also has 10 rooms, each with bathrooms and fireplaces, which will be converted to gas. There are also plans to install a hot tub and renovate the exterior façade. In addition, Ash plans to install additional gardens and paved pathways as well as a gazebo.

The property also includes an ice house, smokehouse, carriage barn, servant’s quarters, chicken coop, and what is believed to be the oldest private pool in New York.

The home is currently listed on the National Register of Historic Places.