/ “The Upside” Blog / Lake Luzerne, a Hub for Women-Owned Businesses 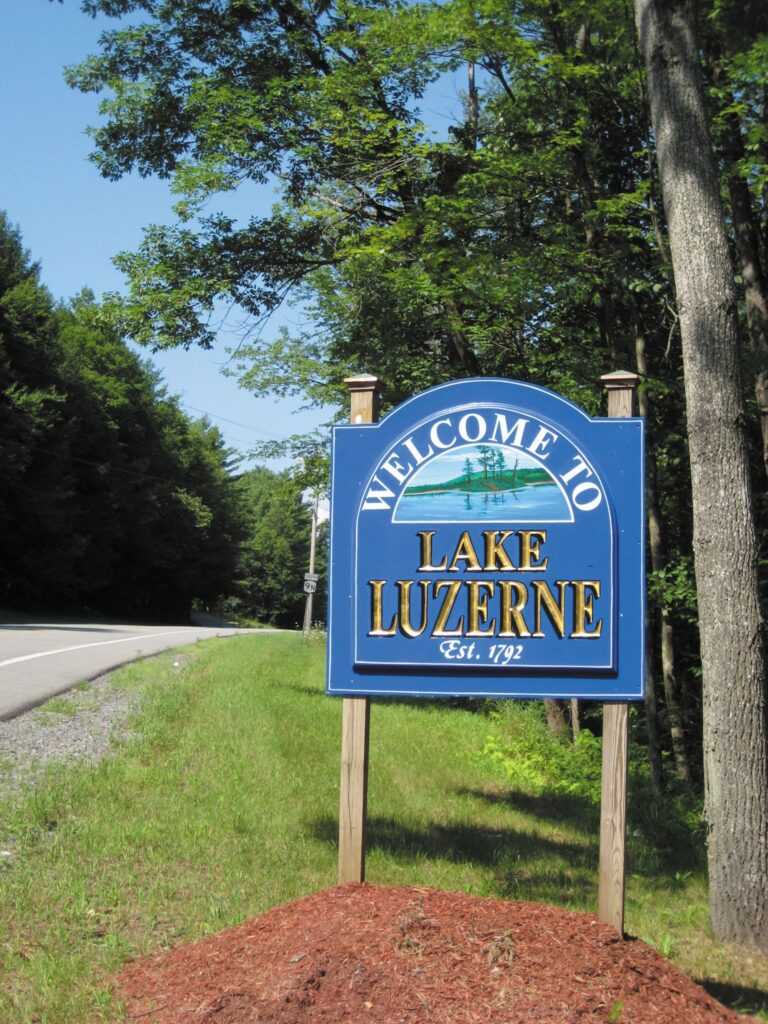 In the face of the COVID-19 pandemic, over the past six months, something remarkable has happened in one particular part of Warren County: Four different women in the town of Lake Luzerne opened up shop.

Cre’s Closet is a thrift boutique located on School Street. Cre, an entrepreneur originally from Brooklyn and raised in Glens Falls, worked in the New York City fashion industry in the 1980s. She told the Post-Star in an interview that she had always wanted to open a thrift boutique that sells clothing, shoes, handbags, and housewares.

Gina Pidgeon was nervous to open Gina’s Gems in the late Fall during a pandemic, but she had dreamed of owning her own business for decades and is quoted in the Post-Star saying, “I have always wanted to do this and it was just do or die.”

Gina was born with the entrepreneurial gene. Her husband owns a logging business and her daughter recently opened Salon LaRo in Queensbury. Gina’s Gems is a charming second-hand store located in the heart of Lake Luzerne. She sells antique furniture, old glassware, oils, and crystals.

Something Secret Boutique on School Street opened in September of 2020 and has been busier than Jonie McCleary expected. Jonie selects clothes from wholesalers and retailers and showcases the merchandise on Facebook Live events every Tuesday and Thursday night. She has been running the boutique out of her basement since 2018, but her sales took off and she needed more space.

She decided to move ahead with opening despite COVID-19, telling the Post-Star, “I figured if I open now and I made it now, I could survive anything.”

Kayla Jenkins opened Chops Salon in June of 2020 after dreaming of owning her own business in the area her whole life.

Jenkins said to the Post-Star, “I’ve been doing hair for 14 years, so I just decided it was time to take a leap of faith.”

Entrepreneurs are taking chances and are banking on an improved economic climate going into 2021. At the moment, interest rates are low and affordable space can found, especially in small towns.