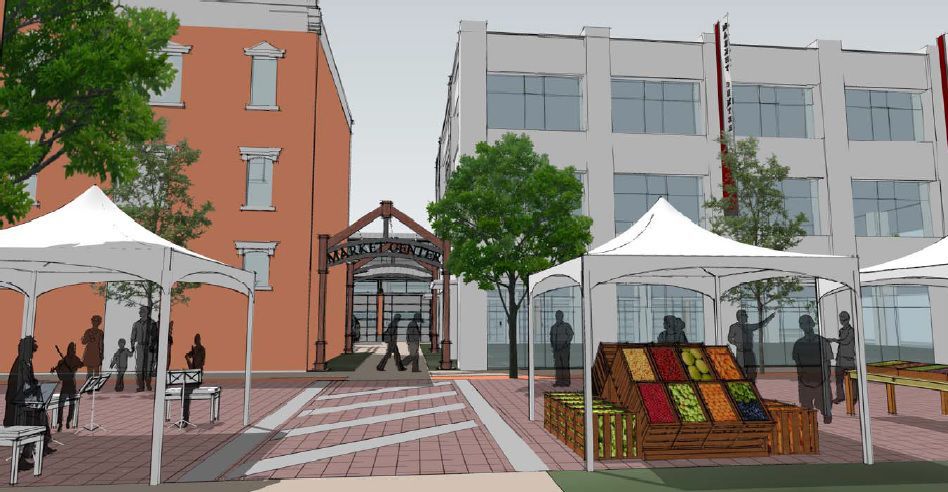 At least 30 architecture firms from across New York state are competing to design the focal point of the Glens Falls Downtown Revitalization Initiative, a 10,000 square foot market and community center on South Street in downtown Glens Falls, reported the Albany Business Review.

“I think we had 107 different architecture firms that said they were interested and I think 30 are going to put proposals in,” said Mayor Dan Hall in the article. “It’s kind of unheard of.”

The new $2.5-million market building is to house a year-round Farmers Market, craft fairs, community events and small concerts, in the lot that was recently cleared. The City of Glens Falls reports that responses to the request for proposals are due on March 1, 2021, by 3 p.m. and an architect will be selected this spring. The City is about to seek bids from developers to construct the market.

The Albany Business Review wrote, “Downtown Glens Falls has attracted nearly $75 million in investments over the past six years from Bonacio Construction and the Galesi Group’s 14 Hudson apartment project, renovations of the Queensbury Hotel to the restoration of Park Theater and upgrades of several buildings along Glen and Warren streets.”