For decades, the road to Glens Falls was paved with the hopes and dreams of the state’s most promising high school basketball players.

From 1981 to 2016, getting the chartered bus trip up the Northway was an aspiration for hoopers across the state. Then, the tournament took place in Binghamton before the pandemic shut the annual event down.

The tournament is back and, this time, Glens Falls has a three-year term, funded in part by a Warren County Occupancy tax fund grant.

“We are thrilled to have the New York State Public High School Athletic Association Boys Basketball Tournament back in Glens Falls, the community the tournament called home for decades,” Kevin Geraghty, chairman of Warren County Board of Supervisors, said in a media release. “We hope our residents will continue to support this great event and turn out to cheer on these athletes as they once again return to our hometown arena.”

Tickets for the games March 18 to 20 can be purchased at the Cool Insuring Arena box office, or at https://gofan.co/app/school/NYSPHSAA. 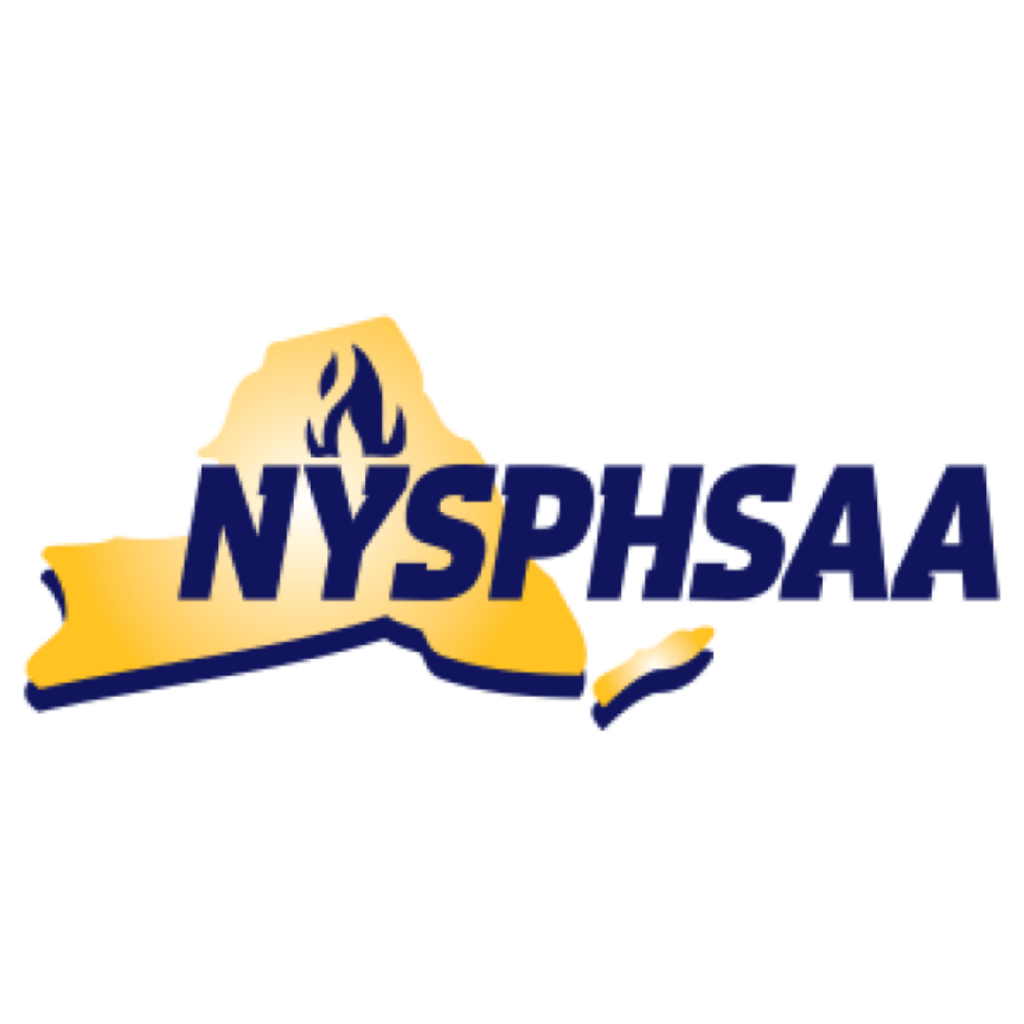