We honored Ron Newell, Glens Falls’ longtime city attorney who passed in January 2021, at the dedication of Newell Way. The byway dedication took place at 11:30 a.m. on Horicon Avenue in Glens Falls on October 19, 2021.

Ron spent his youth growing up on Elm St. watching both his parents work full-time jobs, which instilled a deep work ethic that he carried with him throughout his life.

After graduating from Glens Falls High School in 1961, Ron attended SUNY Oneonta. While in college, he met a feisty girl named Martie Rodick, who attended nearby Hartwick College. The college courtship between Ron and Martie grew into a relationship that lasted a lifetime.

After graduating from college, the young couple drove south in a beat-up Oldsmobile, so Ron could attend the University of Tennessee and obtain his law degree. He often said that he surprised himself and many friends by passing the New York Bar Examination on his first attempt.

Ron started his legal career at the late John Hall’s Legal Practice in Warrensburg in 1969, but his ambition soon drove him to open his own small practice in Glens Falls. While the practice struggled in its early years, it grew to be a respected firm in the community. Ron was eventually asked to be City Attorney for Glens Falls by Mayor Frank O’Keefe, a second career he held until his passing.

For those who knew Ron, his love for his family, quick wit, connection to the community, and loyalty to others defined him. 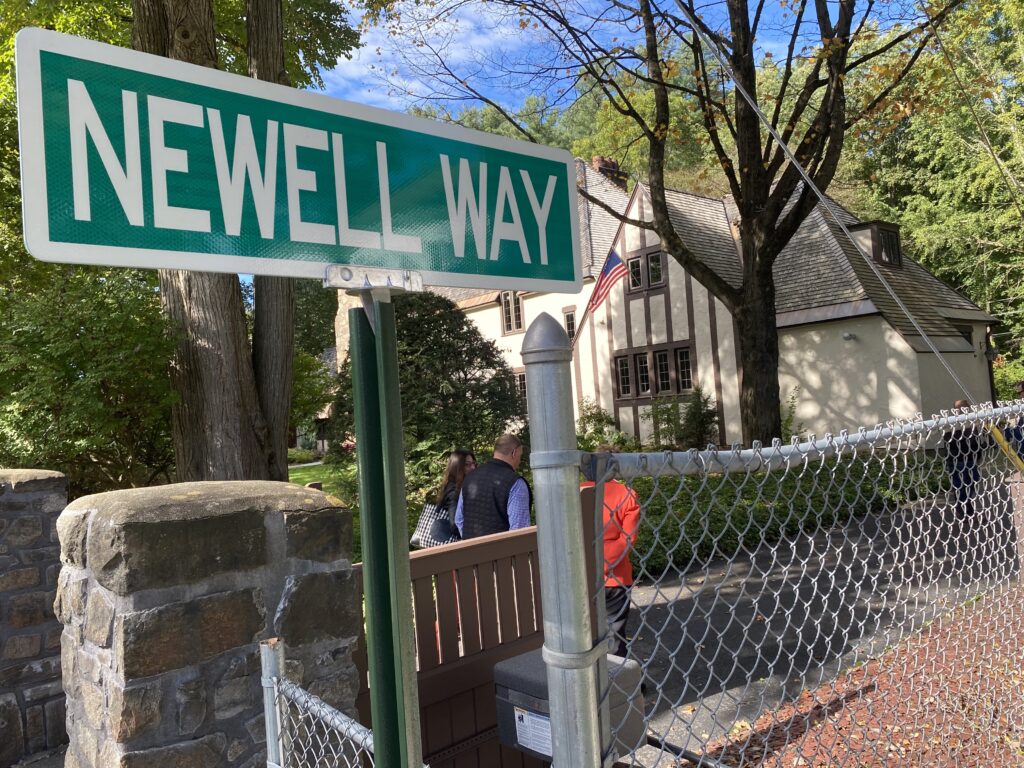 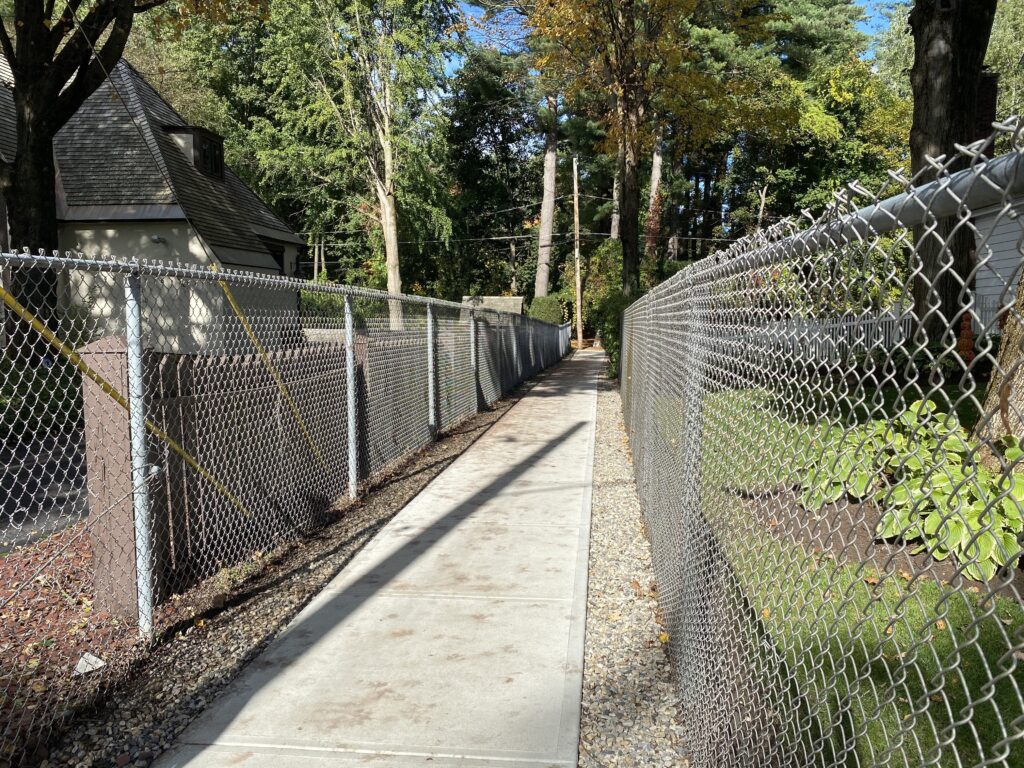 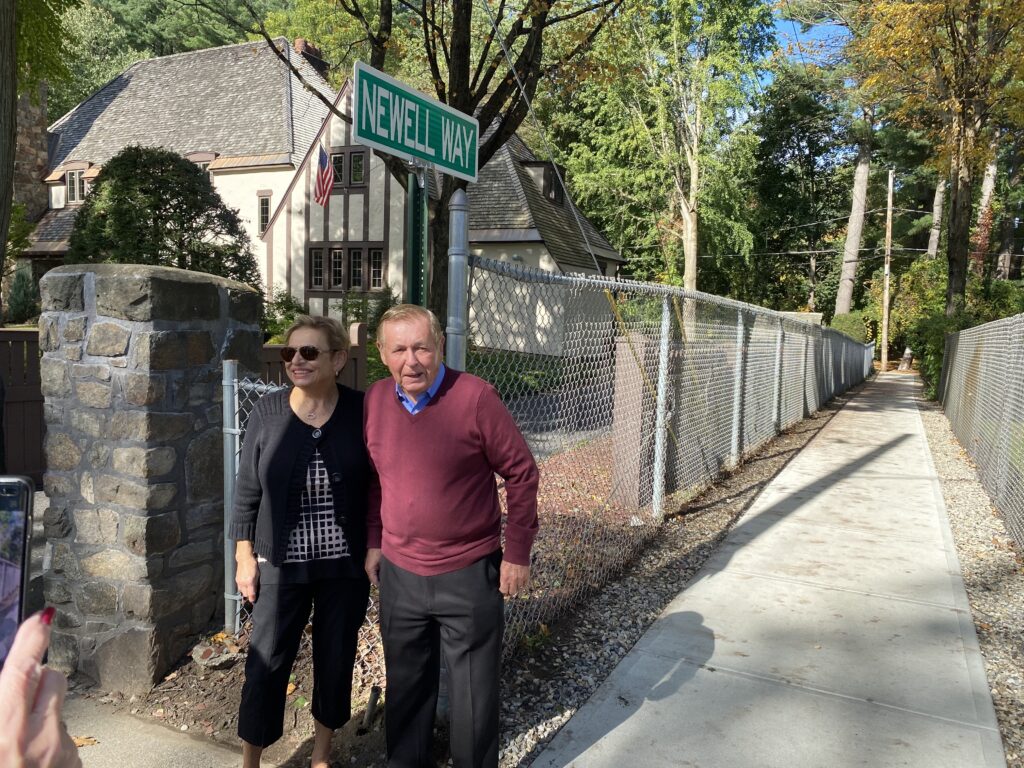 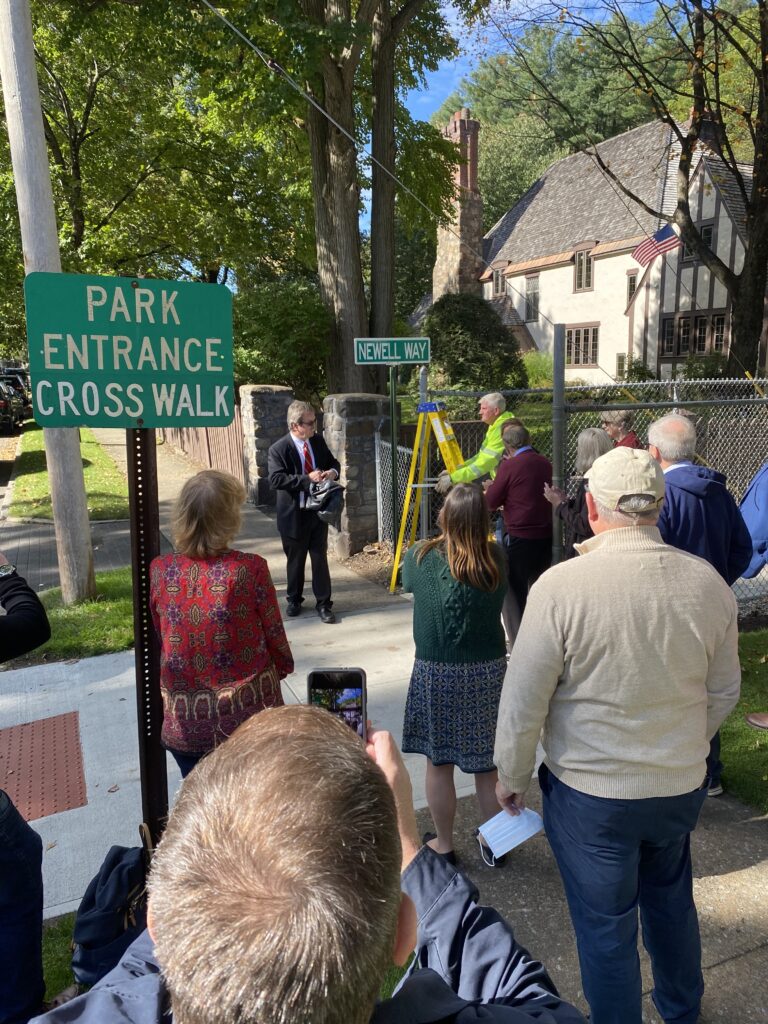