Warren County’s natural beauty certainly can’t be upstaged, but it is increasingly taking on a supporting role to the region’s flourishing cultural scene.

Adirondack Theatre Festival opened its 28th season at Wood Theater in downtown Glens Falls last week, bringing with it a lineup of groundbreaking new works performed by professional actors. ATF is already wowing audiences, with its first show of the season, “The Chinese Lady,” a poignant look at the life of Afong Moy, who in 1934 at age 14 was brought to the U.S. with dreams of cultural stewardmanship and instead served as a circus sideshow for decades. Still to come is “The Hobbit,” inspired by J.R.R. Tolkein’s fantastical tale; “Last Stop on Market Street,” based on the heartwarming classic children’s book by Matt de la Pe̴ña and Christian Robinson; and “Mystic Pizza,” a concert performance of a musical based on the book and beloved 1980s movie that starred America’s sweetheart, Julia Roberts. To learn more or to purchase tickets, visit atfestival.org. 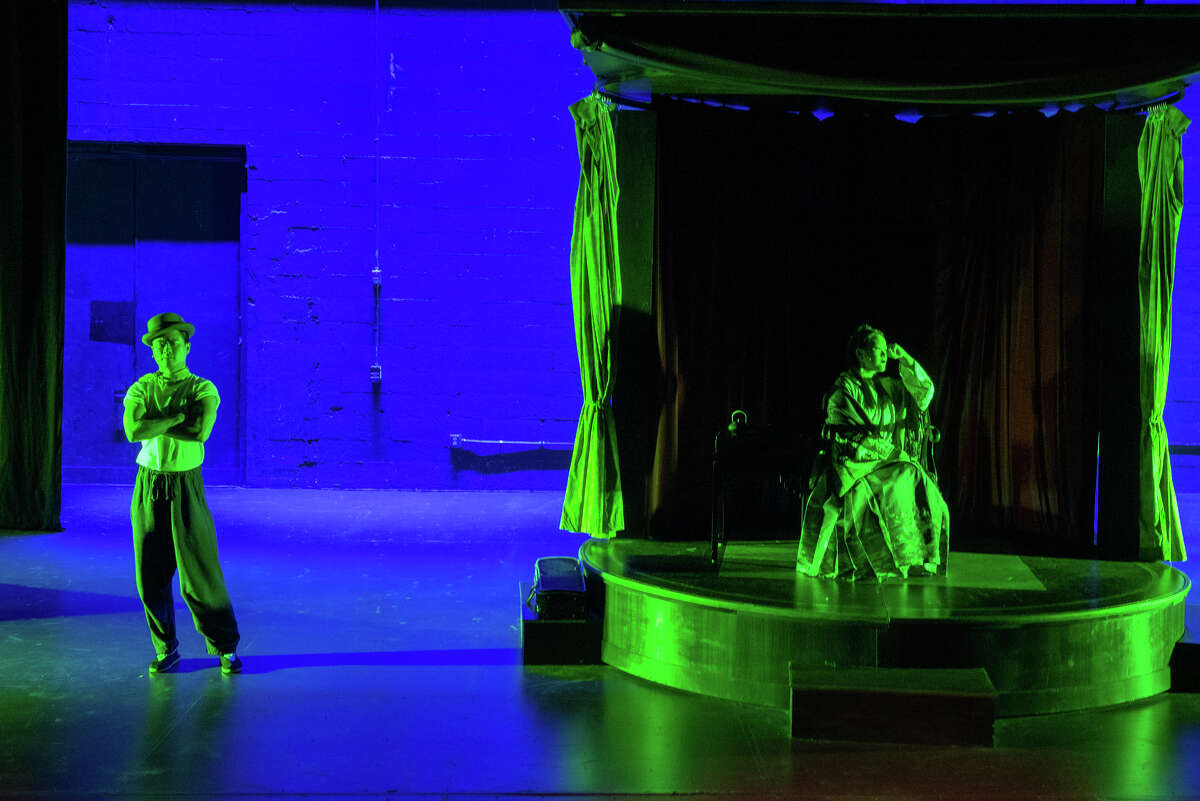 Photo by the Times Union

Just around the corner on Warren Street, The Hyde Collection Historic House and Art Museum reins the force of nature into the galleries of the world-class museum with “Transformations: The Art of John Van Alstyne,” an exhibition of the nationally renowned artist’s sculptures. Curated by Caroline Welsh, director emerita of The Adirondack Experience, this career retrospective examines the battle between the environment and the American drive to adapt it. Also exhibited is “José Guadalupe Posada: Legendary Printmaker of Mexico,” which highlights the groundbreaking artist’s works and impact on such artists as Frida Kahlo and Diego Rivera. Visit hydecollection.org for museum hours and rates.

Photo courtesy of the Hyde Collection

The Hyde is one of the members of the Arts District of Glens Falls, which encompasses 13 art organizations within walking distance of each other, including three museums, two theaters, and numerous art galleries. Three large-scale murals are about to be announced, and seven electrical boxes were painted by artists last year, on top of other public art projects and wayfinding installations. Learn more about the projects at https://www.artsdistrictgf.com/

No summer would be complete without sounds of the season, which in Warren County includes jazz, classical, rock, opera and everything in between. Among the many musical experiences available are:

So, certainly, come to Warren County for the outdoor recreation, beautiful lakes, awe-inspiring mountains, nation-shaping history and welcoming spirit. But don’t miss a chance to see and hear some amazing art while you’re here!